What is phonics? (some of this information is from www.jollylearning.co.uk and the images to the right of the screen are the Jolly Phonics own logo's and characters)

Phonics is a fun and child centred approach to teaching literacy through synthetic phonics. With actions for each of the 42 letter sounds, the multi-sensory method is very motivating for children and teachers, who can see their students achieve. The letter sounds are split into seven groups.

Jittabugs are proud to announce they use the Jolly phonics system in our Phonics sessions. It uses the synthetic phonics method of teaching the letter sounds in a way that is fun and multi-sensory, enabling children to become fluent readers.

In Jolly Phonics the 42 main sounds of English are taught, not just the alphabet. The sounds are in seven groups. Some sounds are written with two letters, such as ee and or. These are called digraphs. oo and th can each make two different sounds, as in book and moon, that and three. To distinguish between these two sounds, the digraph is represented in two forms. This is shown below. 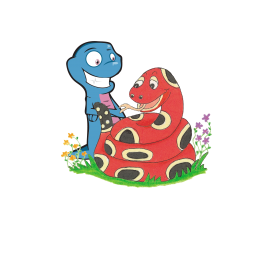 Each sound has an action which helps children remember the letter(s) that represent it. As a child progresses you can point to the letters and see how quickly they can do the action and say the sound. One letter sound can be taught each day. As a child becomes more confident, the actions are no longer necessary. There is a list of all of the letter sounds and their corresponding actions on page 8 of this guide.

Children should learn each letter by its sound, not its name.

The letters have not been introduced in alphabetical order. The first group (s, a, t, i, p, n) has been chosen because they make more simple three-letter words than any other six letters. The letters b and d are introduced in different groups to avoid confusion.

Sounds that have more than one way of being written are initially taught in one form only.

For example, the sound ai (rain) is taught first, and then alternatives a-e (gate) and ay (day) follow later. Examples can be found in the Jolly Phonics Word Book.

In addition we also work with numbers, helping the child to count and recognise numbers.

Recent Tutor Reviews For This Program

5 stars - My son goes to phonics and numbers at Belmont community centre on a Monday and enjoys every minute of it. Margot keeps the children engaged throughout the whole session, she puts a lot of thought into what she does and there is always arts and crafts on the go too. A credit to jittabugs Margot!

5 stars - Phonics and numbers is a brilliant class. My 3 year old loves it and really has started taking a massive interest in letters. The crafty part is particularly fun.

5 stars - Phonics and numbers is a great class! with everything you can imagine: dancing, singing, story time, a bit of "messy" play, lots of fun and of course learning! We both really enjoy the class and appreciate all the work Margot put into making it a really good class! 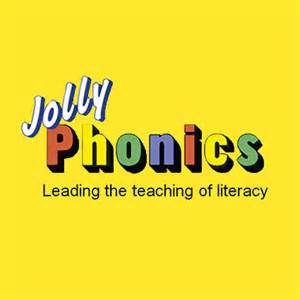 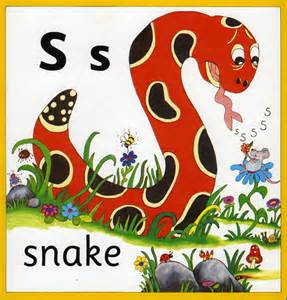 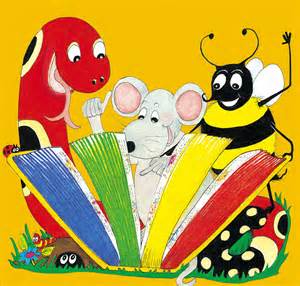 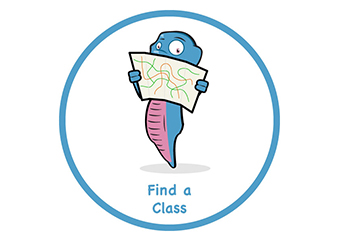 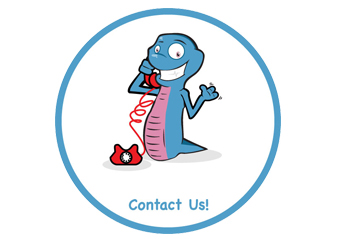